The Commonwealth Parliamentary Association’s Deputy Secretary-General, Jarvis Matiya, attended the 5th World Conference of Speakers of Parliament, organised by the Inter-Parliamentary Union and hosted by the Parliament of Austria in Vienna from 6 – 8 September 2021. Many Commonwealth Speakers attended the conference which was held on the theme of ‘Parliaments for peace, people and planet’ and was the first time that many Speakers and Parliamentarians have been able to gather in person since the start of the COVID-19 pandemic. 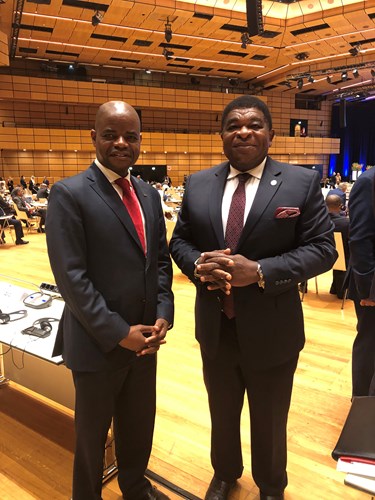 The CPA Deputy Secretary-General discussed potential areas of collaboration with a number of inter-parliamentary organisations at the conference including with Ambassador Luca Fratini, Director of the Secretary-General’s Office at the OSCE. 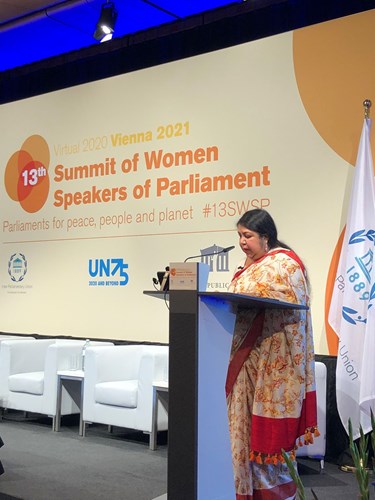